Ever since it was announced that sales of Sailor Moon was selling gangbusters, I was wondering why news hadn't been reported on comic news sites. I was going to wait until it was confirmed nationwide, because maybe it was just for that region alone. Apparently, I needn't have worried, since sales were brisk and keeping with local demand. Never underestimate the appeal of ditzy cute girls in leggy outfits.

It's really amazing how Sailor Moon has managed to retain her popularity despite not being in public view for almost a decade. Apart from the nostalgia factor, there's also the fact that there hasn't been a popular iconic female figure for Manga in a long time. Even the impressive amount of Magical Girl Animes that it spawned, such as Cardcapturer Sakura, Magic Knights Rayearth, Tweeny Witches and Princess Tutu haven't managed to knock off the reigning champion from her throne. (Recently, Puella Magi Madoka Magica managed to deconstruct the Magical Girl trope starting around the third episode.)

Sure, the bad guys might've succeeded if they'd focused on more than one plot at a time, so the Sailor Senshi wouldn't always (somehow) stumble upon their plans to drain human energy, but it made the experience more enjoyable. The formulatic premise also helped cement the popularity of the francise. While people might've looked down on the monster-of-the-week formula, it also helped make it easier to jump into any episode without really missing anything. If you look at a lot of the early S-hero comics, you'll notice a lot of repetition at the beginning. The Hulk was always getting angry and crying "HULK SMASH!!!"

That simplicity may explain the inheirent appeal of Sailor Moon. Despite its large cast, the storyline's fairly simple. A forbidden love between Earth and Moon people were reincarnated to try their lives again. For some reason, the beings who caused their deaths want to stop them from getting together again. It's loosely based on the legend of Kaguya Hime, a baby girl found in a bamboo shoot. (This isn't as odd as it sounds - Momotaro was born from a peach) When she became of age, and five suitors began to ask for her hand in marriage, she had to decline their offers because she was actually a Moon Princess, and had to return to her true home.

Whereas, if you wanted to explain Wonder Woman's background, you'd have to delve into intricate backstory of Steve Trevor crashing/washing up on the shores of Paradise Island
where no man shall set foot, and Wonder Woman passing her initiation by hiding her face behind a flimsy mask. That setup's all fine and good, but it falls to pieces from there. Wonder Woman lost her powers in the 70's, and became a working woman. Steve Trevor becomes such a non-entity later on he was killed off - twice. (He came back later) Attempts to romatically pair her up with Superman or Batman have ended up in failure. And there hasn't been much of a relationship with her Queen Mother. Basically, she's an ambassador of peace, but is also held to an impossible standard of feminine equality and diplomacy. Only Greg Rucka's run managed to make a convincing portrayal, but it was spoiled by editorial interference by Amazons Attack, an event that's better left unknown.

In addition, Sailor Moon was also responsible for putting school miniskirts on everyone. It was one of the most iconic (and leg-revealing) designs that simultaneously conveyed power and sexiness. Just as strongman pants became shorthand for S-hero underwear, short skirts became synonymous with powerful pre-pubescent girls. The amount of influence is still felt to this day. Next to Slave-Leia, it's one of the most popular costumes you're likely to see at Anime/Comic conventions. 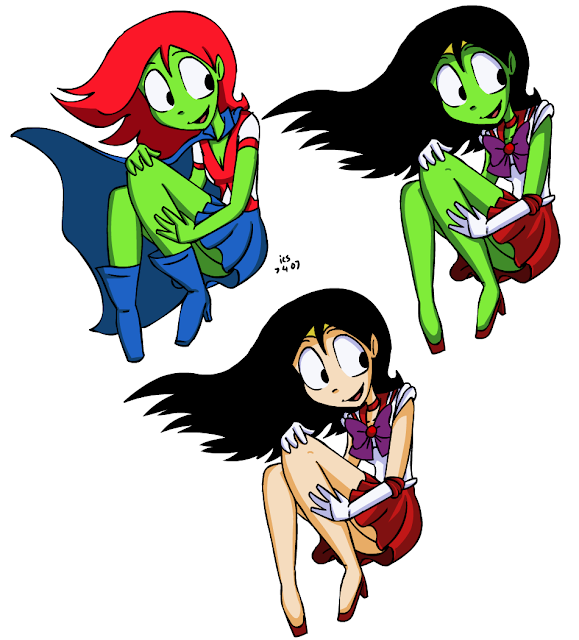 Even though the girls show off quite a bit of leg, they're still more tastefully done than most sexualized S-heroines who're closer to sex models than anything. Part of it may stem from everything being done by a woman who's admitted that she prefers drawing women to men, which makes for a refreshing change of gender imbalance. The love interest, Mamorou shows up less and less later on, and becomes the token male. The similarities to Wonder Woman can't be ignored either, especially since Sailor Moon uses her tiara just like the live-action show starring Lynda Carter.

Sometimes, you just want to feel like a princess. 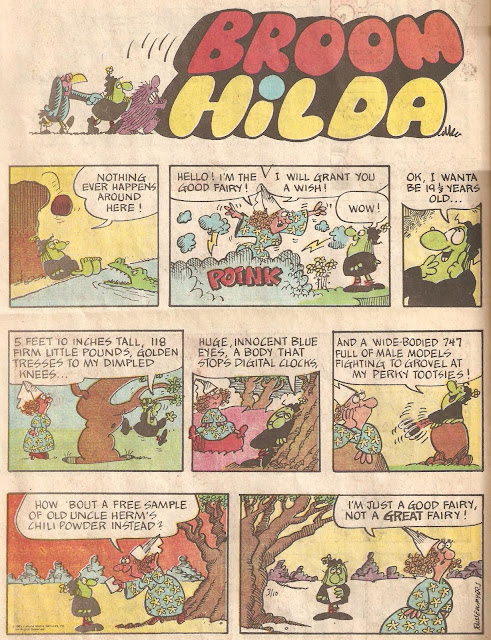 Girls are more interested in admiring their role models as being the center of attention rather than the actual responsible figures of power. That's why they prefer princesses to Queens, since one is involved in ruling a country, and the other isn't. If we haven't seen the harsh decisions made that could make a queen considered unpopular, it's harder to identify with them otherwise. This was something that was touched on with the portrayal of Marie Antoinette in Rose of Versailles - we saw her rise and fall with the political intrigue that happened in between, so we couldn't hate her entirely. (The sparkly eyes didn't hurt either)

Below is a mash-up that I'm surprised hasn't been done before. You may hate me for this. 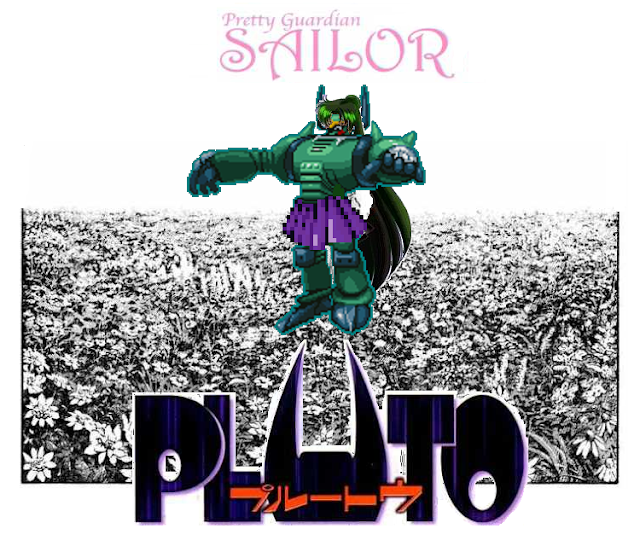 I thought about doing one of Sailor Sat-Uran, but couldn't find an appropriate sprite to use.
Posted by DeBT at 8:16 PM