Last month, long time comic historian Bill Blackbeard died. I'm amazed and appalled that it took this long for his death to register. This may not mean much to most comic readers, but it means a lot to me. While most comic collectors concern themselves with old pamphlet-sized comics, Bill Blackbeard was more interested in that other realm of forgotten comics - the Newspaper comic strip. In addition to the introductory essays, Blackbeard was also responsible for The Smithsonian Collection of Newspaper Comics. Chances are that I've snuck a peek or two of this massive tome at the library, but I can't be sure, since the cover kept changing all the time. That's probably an indication to multiple reprints than anything else, which should be a worthwhile endevor, but plays havoc with consistency. 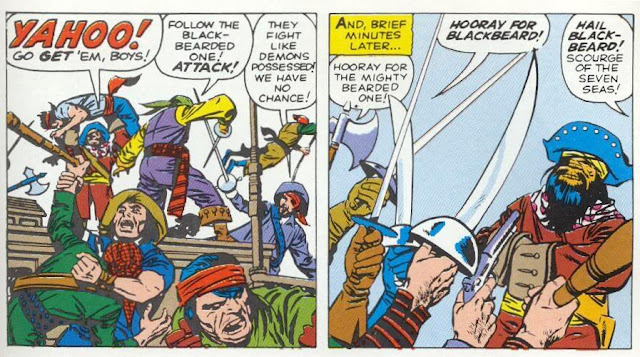 I didn't know much about the man, save that he made multiple introductions to collected Golden Age comic strips, such as Krazy Kat and Popeye. They were lengthy intimidating reads, and I always skipped those to get to the meat of the book - the actual comics themselves. Now that the man's gone, I may have to devote some time to reading these dense essays. It didn't help matters much that the nearby panels were immensely distracting. It'll probably be easier on me if I look at the pictures first, figure out how many pages there are, then go back and read it from start to finish. (It'll probably take more than one sitting)

I also didn't know that he was almost solely responsible for the majority of the Newspaper comic collections that I've grown fond of. He was almost alone in his single-minded preservance of keeping every newspaper comic at a time when people were throwing them away after reading them. If you've ever read a comic that originated in the 1920's, Bill Blackbeard probably kept it. It's that devotion that I greatly admire. I foolishly thought I was making a serious effort to keep comic collections alive with my meager collection, when Bill Blackbeard was doing that very thing before I was born. The only thing I can do is show bits and pieces of my comics that I deem relevant.

He may well be remembered as the man who saved comic strips. Indeed, with IDW reprinting series such as Dick Tracy, Terry & the Pirates, Rip Kirby and other long-running serials that would make more sense in a collected format, we can appreciate these works today more than we would back then. Comics such as Gasoline Alley can only really be appreciated not daily or even weekly, but in monthly installments. Nowadays, comic authors wanting to draw a serial no longer have to restrict themselves to the strip format, which would wreck havoc with their schedule, constantly creating mini-cliffhangers on every third panel, and that's not even taking the Sunday comics in account, which may, or may not be essential to the overall plot. Can you imagine trying to create a story where every third page is missing? The public would never stand for it. And yet, despite these limitations, it somehow managed to stand the test of time. With these reprints, we can finally see for ourselves what all the fuss was about.

He was also a valuable resource of the ages, since he helpfully gave references to the more obscure Krazy Kat jokes, in a section called the De-baffler Korner. With his sudden absence, we're left with one less "I was there" researcher who could give actual information on some of the cultural themes that had long died out. 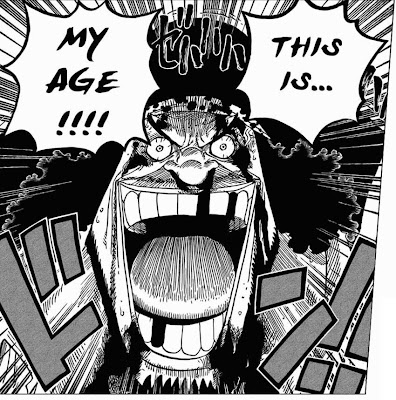 For more on the man, Tom Surgeon has a more in-depth summary of the man's interesting history. Other contributions can be found here. The Library of American Comics has their own obituary here.
Posted by DeBT at 7:30 AM