Lately, its become fashionable to reimagine favorite Children’s books into adult storytales. Starting with Tim Burton's Alice in Wonderland, Beastly, and the release of Red Riding Hood last Friday, everybody’s been talking about how they’ve been cashing in the Twilight mythos of a misunderstood cursed handsome man. However, rather than complain that they bastardized a childish concept by making it all dark, I’ll argue that they didn’t make it dark ENOUGH. I haven’t seen the movie myself, but from the commercials, I have a sense of the formulaic plot. Too much of the known traits of RRH comes from the fairy tale, and not the original story where the woodsman didn’t appear. Obviously, this wouldn’t attract audiences who’re more used to endings where the girl gets to stay alive despite the mistakes she made. 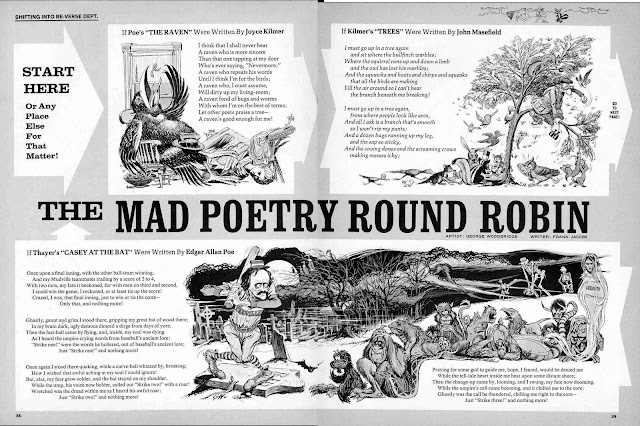 (*Do your own research.)

In my case, I thought what children’s stories would be like if the master of cosmic horror stories, H.P. Lovecraft branched out into that field. Since there’s no evidence he was ever interested in reaching out to a younger audience to foist his phobias onto, there’s only speculation based on the templates of other stories.

Obviously, this wouldn’t be considered helpful messages for children already scared out of their wits in an already messed-up world. Not to mention Lovecraft’s abundance use of antiquated purple prose that less than 1% of the audience would understand. (Be wary of that one percent who does understand**) The great thing is that if he were faced with an editorial mandate to keep his writing under control, very little of the actual text has to be changed to give the interpretation an entirely new meaning.

(**If they use it properly in the form of a sentence, either be very impressed or very nervous.) 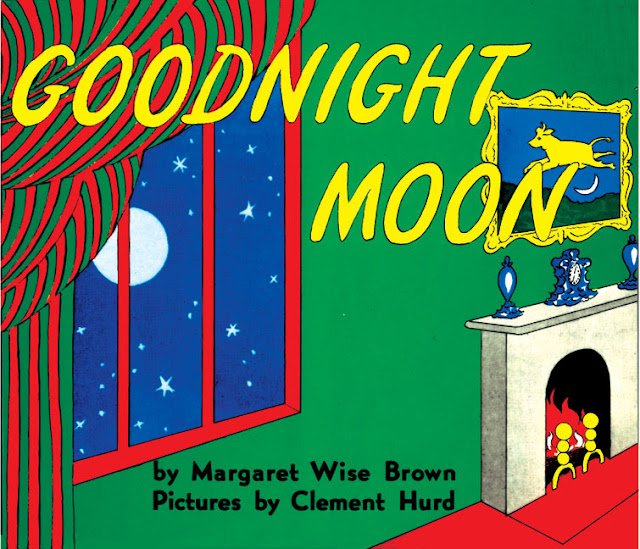 Goodbye light and the red balloon

and Goodbye to the old lady whispering “madness” 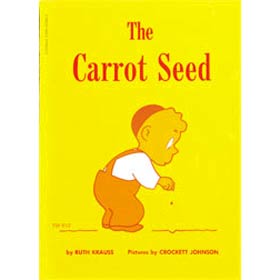 Next on the list would be The Carrot Seed, a story where hard work and preservance eventually pay off in a large reward for all your toils and troubles in the face of doubtful oppression. With a little modification, it can be rewritten as; The Kry’tt Seed.

His mother said, “I’m afraid it might come up.”

His father said, “I’m afraid it will come up.”

His brother said, “Please don’t let that seed come up.”

But the boy pulled up the weeds around it every day and sprinkled the ground with water.

But five years later, nothing came up.

And ten years later, nothing came up.

For fifty years, everybody pleaded him not to let it come up.

But for a hundred years, he continued to pull up the weeds and sprinkled the ground with water.

And then, one day, a hundred thirty years later,

Just as the little boy had known it would. (The “boy” has a blissful look on his face as the Kry’tt carries him off in its appendages) 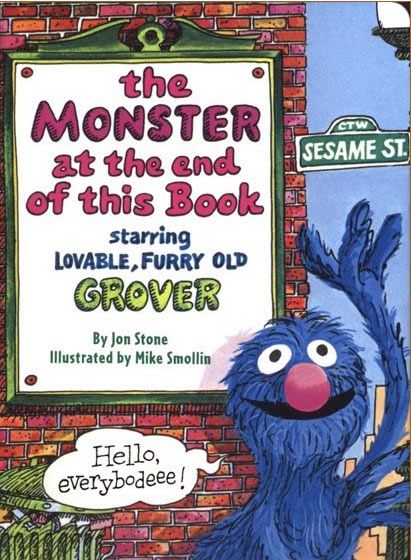 Lastly, a story where your curiosity is finally sated in the humouristic The Chtulhu at the end of the Necronomicon. Starring Loveable Very Old Nyarlathotep.

What a boring page. Wouldn’t you want to read something more interesting?

WHAT DID THAT SAY? You read that right. There IS indeed a Cthulhu at the end of this book. If you’re scared of monsters, Cthulhu will scare you out of your wits. Cthulhu is far beyond your basic concept of monsters.

SHHHH... it’ll do you no good to complain. You were fated to finish this book the moment you touched it and started reading.

See? YOU TURNED THE PAGE!

In case you don’t understand, you’re too mentally fragile to see what Cthulhu looks like. If you want to venture any further, you must first break this basic barrier.

Congratulations! YOU TURNED ANOTHER PAGE! Because of your insatiable human curiosity, you will never STOP TURNING PAGES!

Let’s try something a little harder this time. This kind of lock will require the most unorthodox cunning in order to open.

All right, all right, alright. Not bad for a beginner. If it were me, I wouldn’t have made such a terrible mess.

This is the last line of defense. Only the most potent minds can break through this mental wall.

Do you know that you are stronger than you think?

The previous pages were just warm-ups for the main event. This is the penultimate page, and Cthulhu is on the next page. Don’t be scared, you’ve proven your worth of seeing Lord Cthulhu in his purest form. Ready? Ready? Ready?

Don’t you feel embarrassed?
Posted by DeBT at 9:39 AM