There was an amusing anecdote leading up to my sister's wedding that I didn't mention in my last post. Prior to the wedding, my mother being a traditional deadline motivator decided to do a serious overhaul over the clothes in her closet. Like me, she has a tendency to leave things till the last minute, when the job becomes impossible to avoid. This was something that'd been building up for years, and only felt compelled to do so once the threat of multiple people walking through her house was looming over her. It's also the only thing that gets her in a rabid cleaning mood before company comes over. If we didn't have our annual New Year's parties, the house would still be packed with random stacks of papers everywhere.

This kind of thing was something that seemed particularly essential, because guests love to snoop behind other people's doors. Especially since they need to know what's behind door number two. And if all they saw was a mess, it wouldn't look good. Better to tidy up the house a bit so the housecleaners won't balk at how dirty the place is. 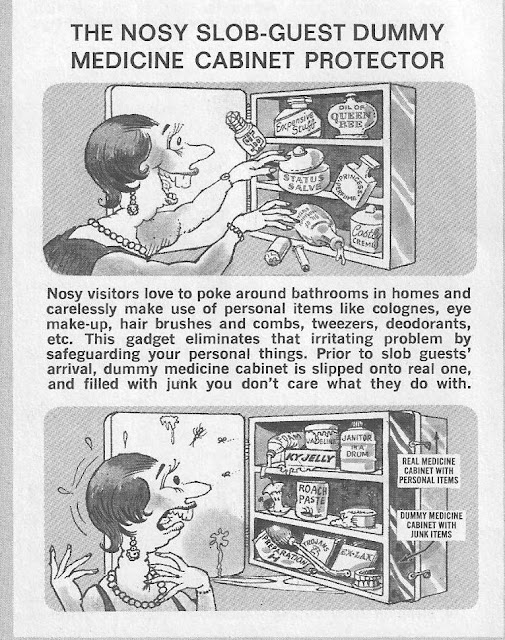 Anyways, she was organizing her clothes by style, design and make, on whether they were sweaters, pants, shirts, and the like, whether they still fit her or not, as well as a separate pile of clothes to get rid of. Eventually, the job grew so large that she had to keep notes on which piles were which.

By the time she finished the majority of her chores, she started putting everything back in their prospective places, leaving her clothes in a more organized manner than usual. While doing so, she left one of her notes on her dresser with a bunch of photos.

When I walked past her bedroom, I noticed that a note was next to a graduation photo that perfectly fit the theme of my sister's wedding, and also seemed to serve as a reminder for my father.

It was only after I told them about the synchronicity of the two unrelated objects that my parents laughed at the final results. I was surprised that neither one of them noticed it before I pointed it out.

After this overly long setup, you've probably figured out the joke by now. For those of you impatient enough to get to the point, here's the frame in question: 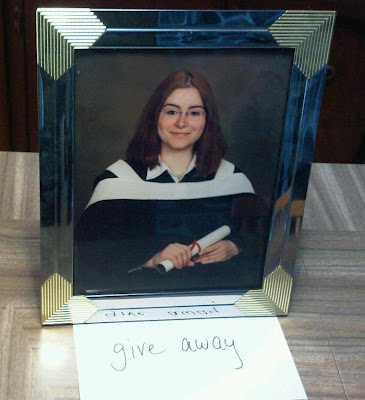